Things you may not know about Pakistan in 2022

Indus Valley Civilization was one of the oldest and prosperous civilization. It prospered along the basin of Indus River from 3300 BCE until 1300 BCE. Harappa, Moenjo Daro, Taxila, Mehr Garh, Kot Diji, Takht Bhai, Juniper Shaft cave, the Murghagull Gharra cave and Mughall saa cave are major archaeological sites in Pakistan. 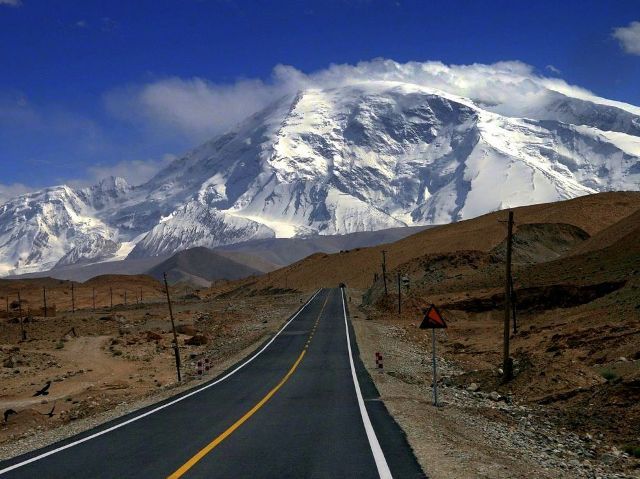 The Biafo Glacier is 63 km or 39 mi long glacier in the Karakoram Mountains of the Northern Areas, Pakistan. Hispar Glacier is just beside it. Other than Poles, It is the third longest Glacier after 77 km long Fedchenko Glacier, Tajikistan and 76 km long Siachen Glacier, India.

The Khewra Salt Mine is situated in the Khewra, an administrative subdivision of Jhelum District, Punjab Region, Pakistan. It is the oldest Salt Mine in the history and World’s second largest Salt Mine.

Pakistan is World’s largest producer of hand-sewen footballs. Sialkot, a city, located in Pakistan is well-versed in this act. Local factories in the city produce 40-60 million footballs a year, which is roughly 50-70% of the world’s total production.

With our deeply rooted destination knowledge and tour execution excellence, Plan A Voyage provides a memorable experience to explore the untouched majestic beauty of Pakistan.
Our customer-focused approach provides customized experiences that can fulfill your vacation dreams the way you envisage.
We are a Registered Private Limited Company and Authorized Tour Operator Nationwide in Pakistan with Registration license number PR-4758. So go ahead and Plan your Voyage, You will be in Safe Hands !!!